We use to say that audiences at plays were loud, we teach our kids to be quiet in the theatre, it is so simple, actors are the ones who speak and the audience should be the one that listens and applauds at the end. 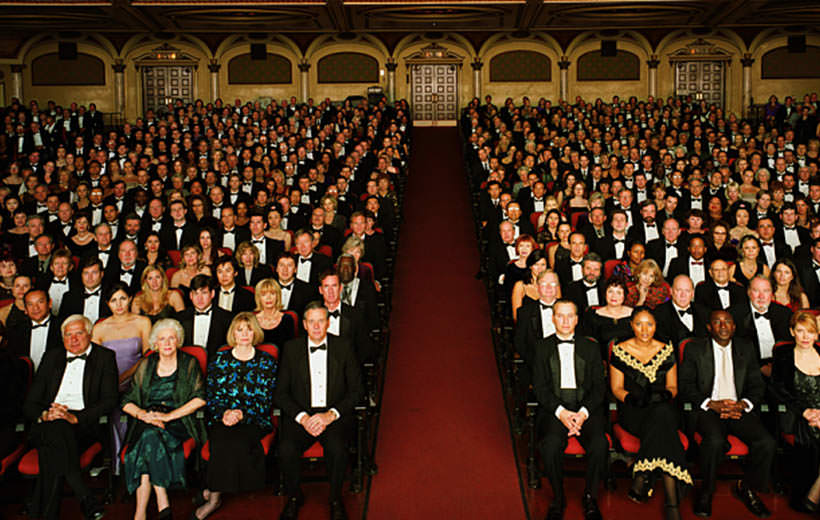 But, it is not that simple, actors can’t play without an audience, there’s no theatre without a public. So what happened through the centuries? When did the audience become quiet? And should it be this way? 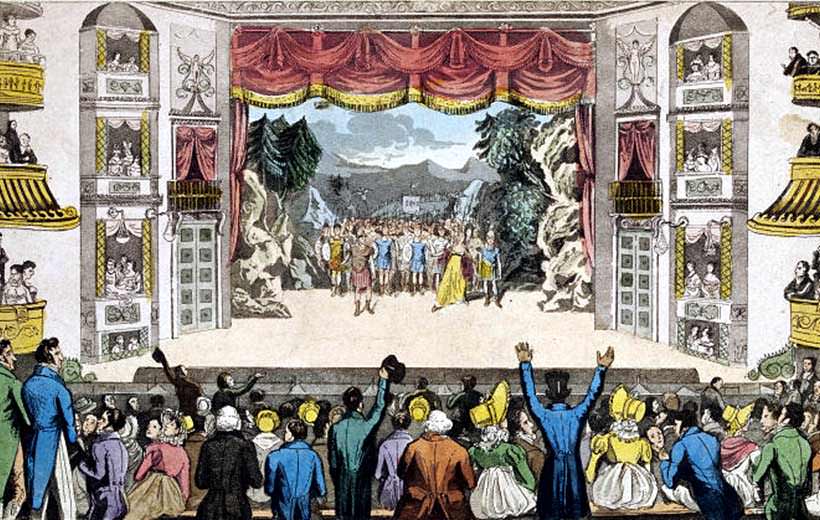 In the late 19th century, theatre stopped being interesting for everyone. The communal exhilaration that had been going on for 2,500 years – (since the Greeks first honored Dionysus with loud songs) – became a distant past.
Even Shakespeare three centuries earlier had to learn to write plays by performing in taverns and in yards. His speeches had to silence peasants and heckling nobility. Maybe the reason was a culmination of an aristocratic plot to rid the fun-houses of proles, because of the bright stage and a darkened crowd and the audience became quiet.

People stopped pelting the cast with old fruit, no matter how bad it got, and even if everyone doesn’t like the play, they would stay till the end. 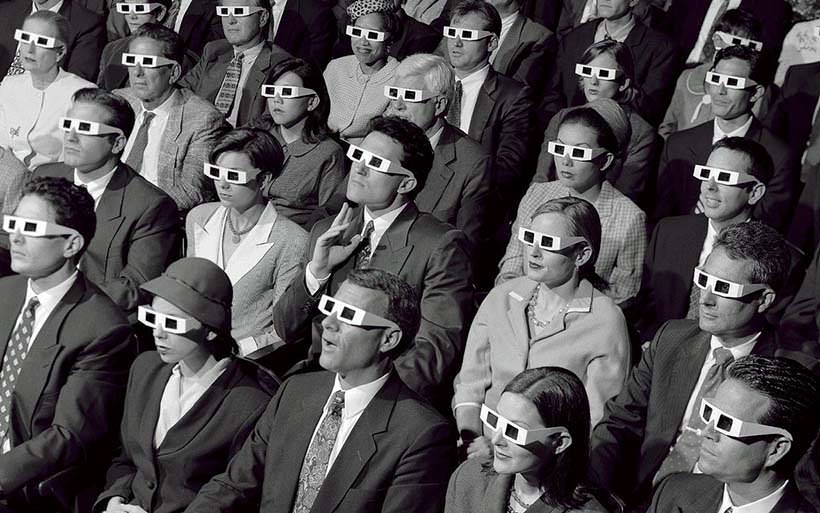 When the cinema appeared people started going to the theatre less, the cinema was cheaper, the pictures had a novel quality to it, and the audience was quieter. 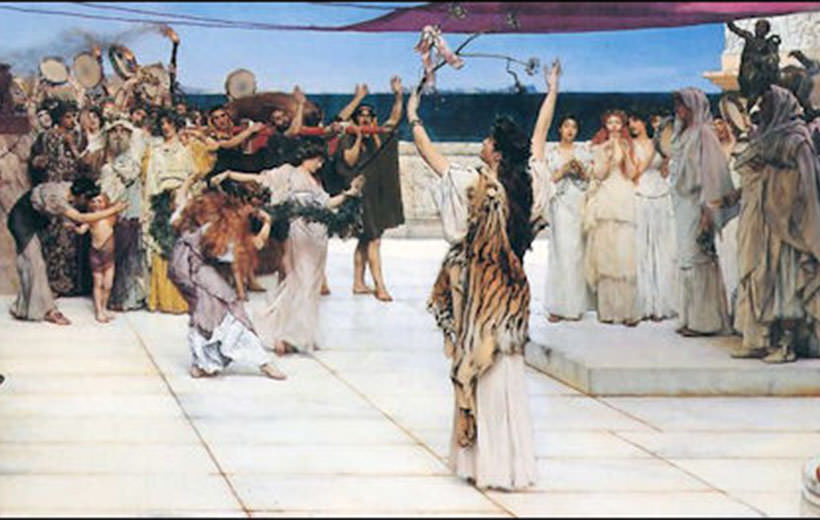 Some critics thought that theatres would be different with louder crowds. Collective liveliness is the theatre’s most unique but neglected quality. Theatre is Dionysus’s art form, and Dionysus is all about ecstasy, about sometimes going outside yourself. The whole experience is less ecstatic now and it looks as if the days when the theatre was a collective cathartic party are over. 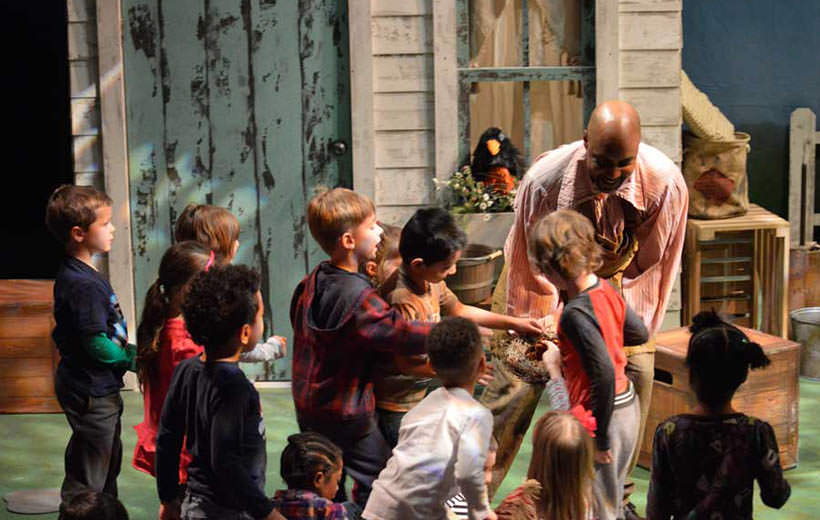 Some forms of modern theatre today are trying to include audiences in their plays and performances that are played on the streets and unconventional places.

We will see what the future brings, a quieter audience, or a quieter theatre… 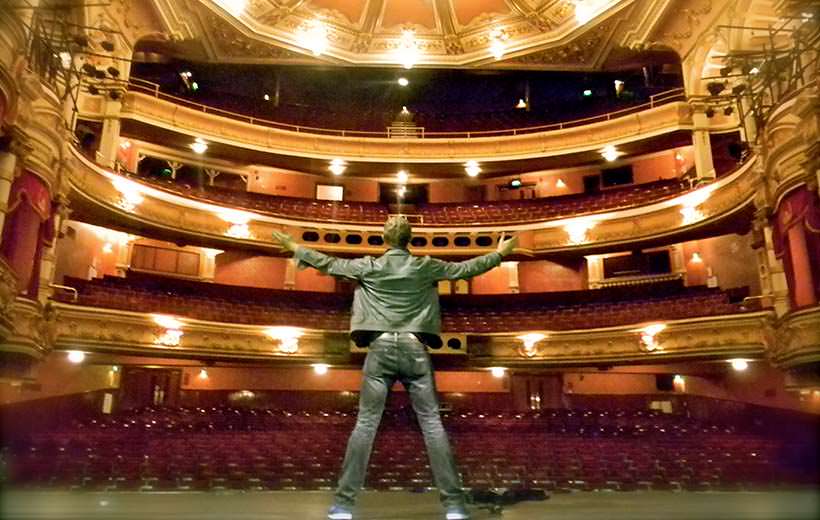 Till then, we hope the theatre thrives in the modern technological world and if we want it to survive, don’t forget theatre is the public’s and actors’ responsibility and joy…