Contemporary dance is a popular form of dance which developed during the middle portion of the twentieth century and has since grown to become one of the dominating performance genres for formally trained dancers throughout the world, with particularly strong popularity in the U.S. and Western Europe.

Did you know that “modern dance” and “contemporary dance” are not synonymous? Contemporary dance is a more recent phenomenon that was established in response to modern dance and ballet.Ballet was the first formalized dance technique. It has a very rich history. Ballet began in the 15th century and is still widely popular today. Originally there was Italian “court ballet”, entertainment for the aristocracy while dining; ballet was performed in short pieces by the royalty themselves.

Since then, ballet has undergone many drastic changes. Most notably, ballet and its descendants (modern and contemporary) perform today for public audiences. Also, when ballet expanded to France, Russia, and England, professional dancers emerged. Additionally, women, who were previously banned from performing, are now permitted and are some of the most prominent figures in dance. For a century both male and female ballerinas were restricted by elaborate costumes that included masks, large headdresses, heeled shoes, and large hoopskirts. However, today dance attire is radically different. Ballerinas wear lighter costumes and wear flat ballet slippers so they can jump and turn with greater ease. Then, long ballet stories coined “classical ballet”, including favorites like Swan Lake and the Nutcracker, came at the end of the 19th century. After classical ballet emerged shorter one-act pieces, which eventually led to a rise in neo-classicalism and abstraction. 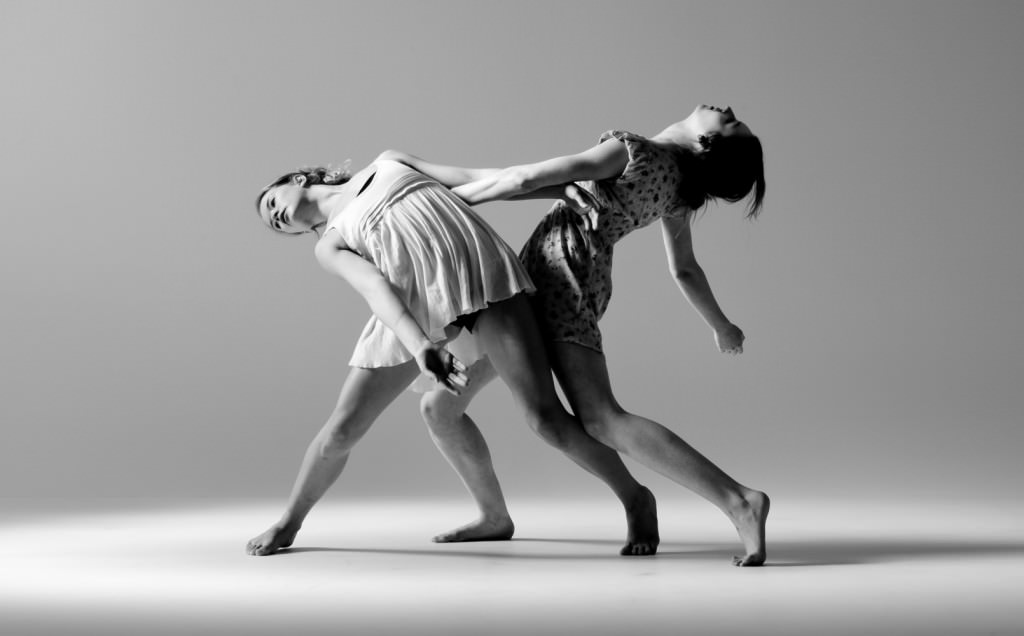 When applied to art, “modern” dance refers to work that was developed in the second half of the 19th century and first half of the 20th century. Modern dance originated in the U.S. and German in opposition to the rigid form of classical ballet. Much of modern dance is inspired by ancient civilizations or non-western movements. On the stage, modern dance is viewed as less restrictive than ballet. Modern dance is very interested in expression; expression of emotions, spirituality, sociality, and nature. Modern dance also has its own set of principles that include concepts such as contraction/ release, and the use of breath. 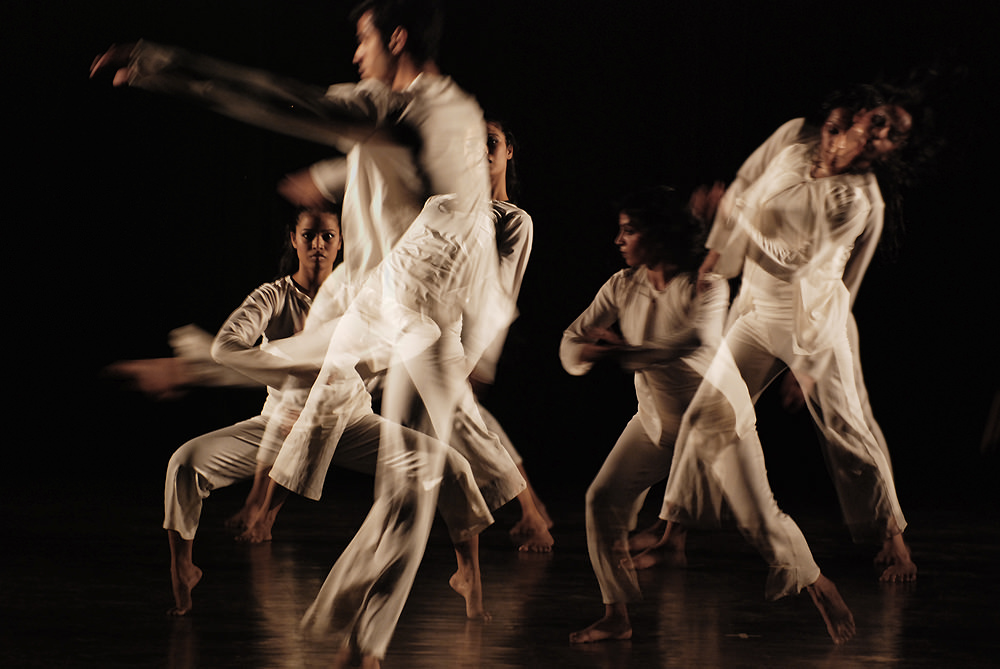 In contemporary dance usually the main row takes a choreographer who makes the creative decisions. He/she chooses whether the piece is an abstract or a narrative one. Dancers are selected based on their skill and training. The choreography is determined based on its relation to the music or sounds that is danced to. The role of music in contemporary dance is different from in other genres because it can serve as a backdrop to the piece. The choreographer has control over the costumes and their aesthetic value for the overall composition of the performance and also in regards to how they influence dancers’ movements.

You can see there’s a lot to tell about modern dance. The summary above can only help you to make just a  general idea about the Contemporary dance and its history.