Multi-award -winning musical The Phantom of the Opera, is still played, and you can see it in October at Her Majesty’s Theatre in London.

The legendary musical opened on 9 October 1986 and has played more than 10,000 performances. It is 27th record-breaking year, but it still continues to captivate audiences. 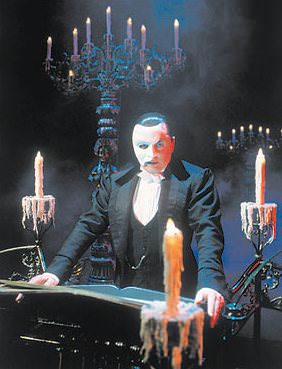 This musical has great actors which present to audience the tragic love story, combined with magically breathtaking special effects. 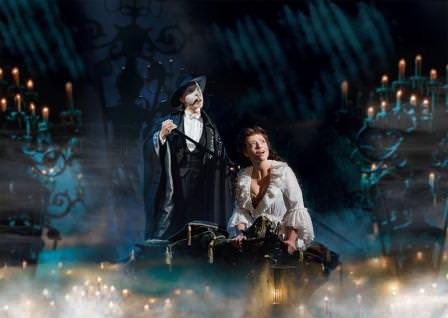 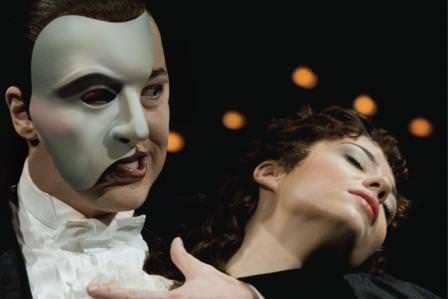 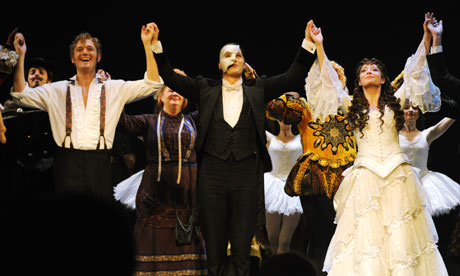 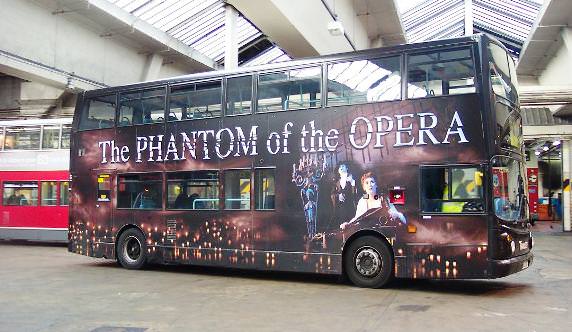