For today we have chosen for you one amazing theatre play The Lion King,

It is a big event of sound and sight and experience, mix of visual and audio entertainment. 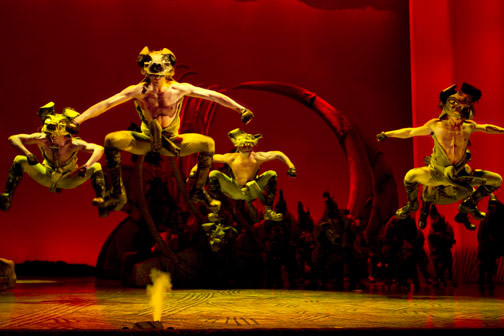 Big attention in the play is given to the costumes which are amazing and many of the actors are using extra tools to move their costumes of animals. For principal characters such as Mufasa and Scar, the costumes feature mechanical headpieces that can be raised and lowered to foster the illusion of a cat “lunging” at another. Other characters, such as the hyenas, Zazu, Timon, and Pumbaa, are portrayed by actors in life-sized puppets or costumes. 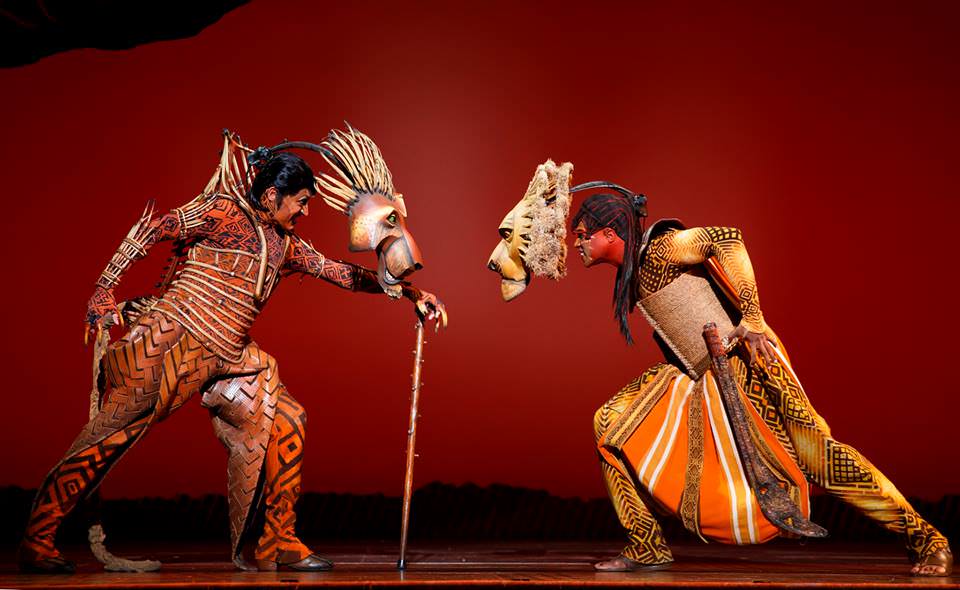 You already know the story, but only to remind you, Mufasa, idolized by his son, with whom he shared a strong bond, was envied immensely by his wicked younger brother Scar, who furiously conspired against him in an attempt to end his reign and seize the throne. To the devastation of a young Simba, Mufasa was violently trampled to death by a massive stampede of wildebeests arranged by Scar, to save his son’s life. This lead to Scar’s tyrannical kingship over Pride Rock after he convinced Simba he was responsible for his father’s death and that he should run away from home. 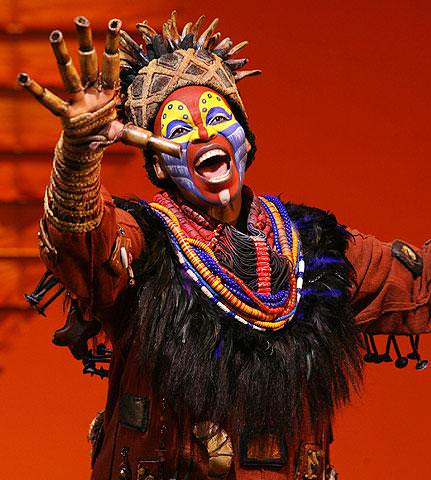 Director of this show is Julie Taymor, young Simba and Nala are played by wonderful young performers Jordan Hall and Nya Cymone Carter. 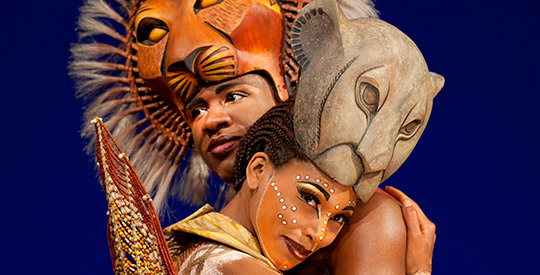 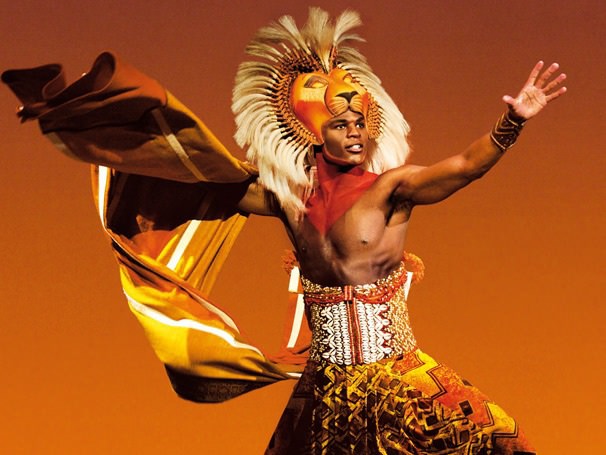 Patrick Brown is playing the Scar as the perfect anti-hero. 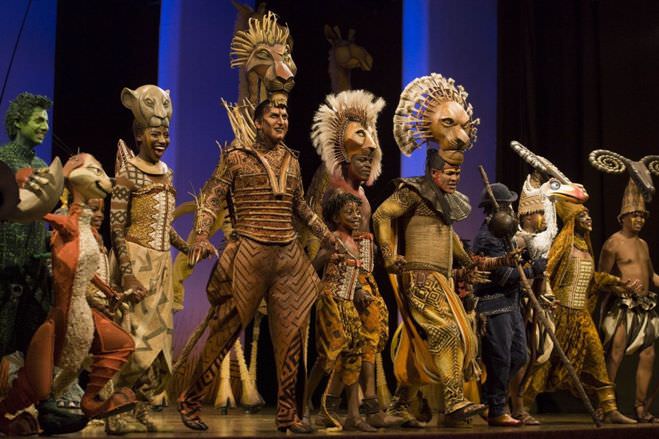 Mufasa Simba’s father, Sarabi’s husband and the former King of the Pride Lands; a righteous, wise, and kindhearted leader, but admirably powerful and courageous as well is played by Steven Taylor. 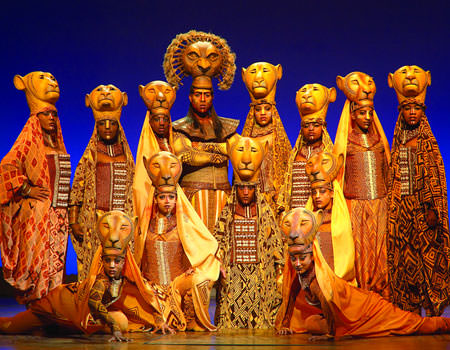 The History of Theatre Costumes Began in the Shakespearean Era…