Multimedia means to use more than one medium of communication, to show and make a different artistic expression. We can use digital technologies as computer generated digital video, sounds tapes, animations, and kinetic interactive equipment worn by actors in the stage.

Digital technologies of multimedia can be categorized about possibility to react with the performers and elements on stage, as linear and interactive multimedia.

Looking back trough the history

Looking back through the history of theatre, we can see how multimedia has been integrated into the theatre, and haw it developed with experimental theatre.

In the first decades of the twentieth century theatre practitioners were beginning to experiment with the theatre and theatre space elements and their function. So, here we will mention some of the theorists and practitioners which give they contribute for development of using the multimedia in theatre.

Edward Gordon Craig, English director and designer, was fascinated with the elements of light and movement. His theories became basis of modern and post-modern theatre. He describes the scene as “a living thing”, and light and its movement in emotional terms. Craig’s theories on the animation of light and movement gave new mining to the theatrical space. 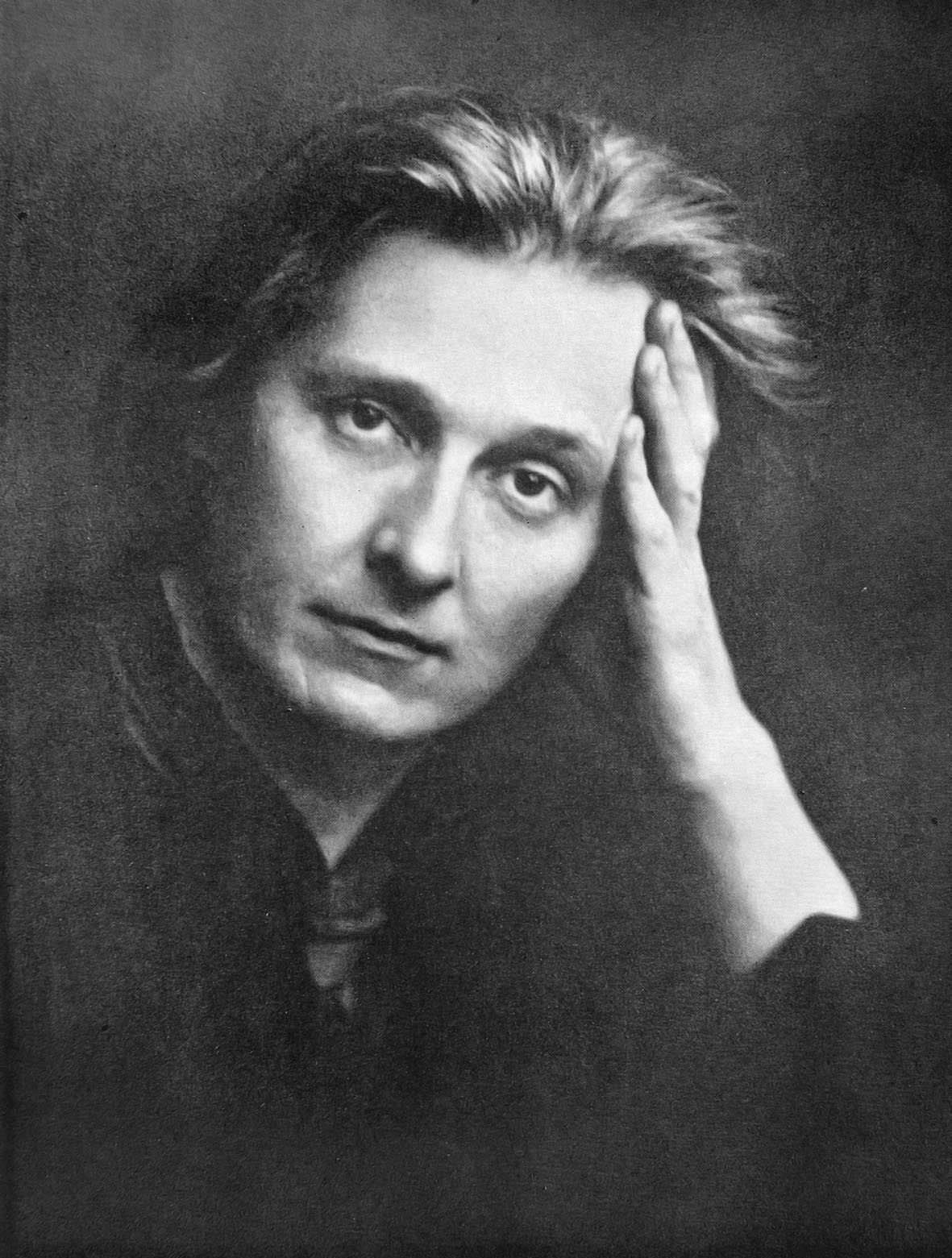 Adolphe Appia was a Swiss of stage lighting and decor. Appia’s  writings contributed to new ideas on utilizing lighting on the theatre stage. Scene became a integration of various technical means. The argument for the setting and space being designed to interplay with the performer and drama are outlined in his schematic diagrams. 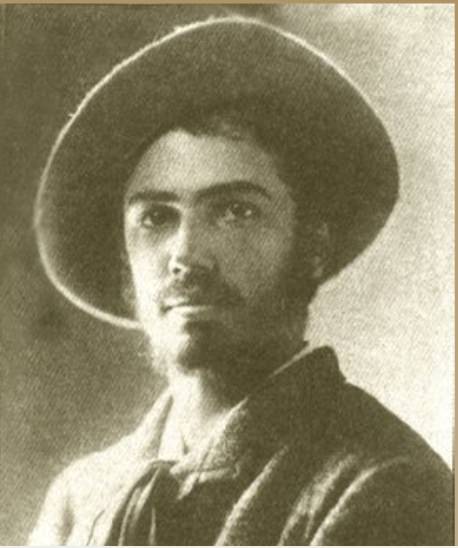 Theatre practitioners used new visual technologies in conjunction with other traditional theatrical elements as sound, light and performance. The integration began with the invention of the still photography, and the development of cinema, as new technologies become predecessors of digital multimedia.