Bertolt Brecht one of the most influential German practitioners was inspired by Erwin Piscator’s multimedia innovation, and experimented with multimedia in the theatre including photographic slide projections, film, and slides presenting figures and statistical information. These methods contributed to the alienation experience of Epic Theatre. 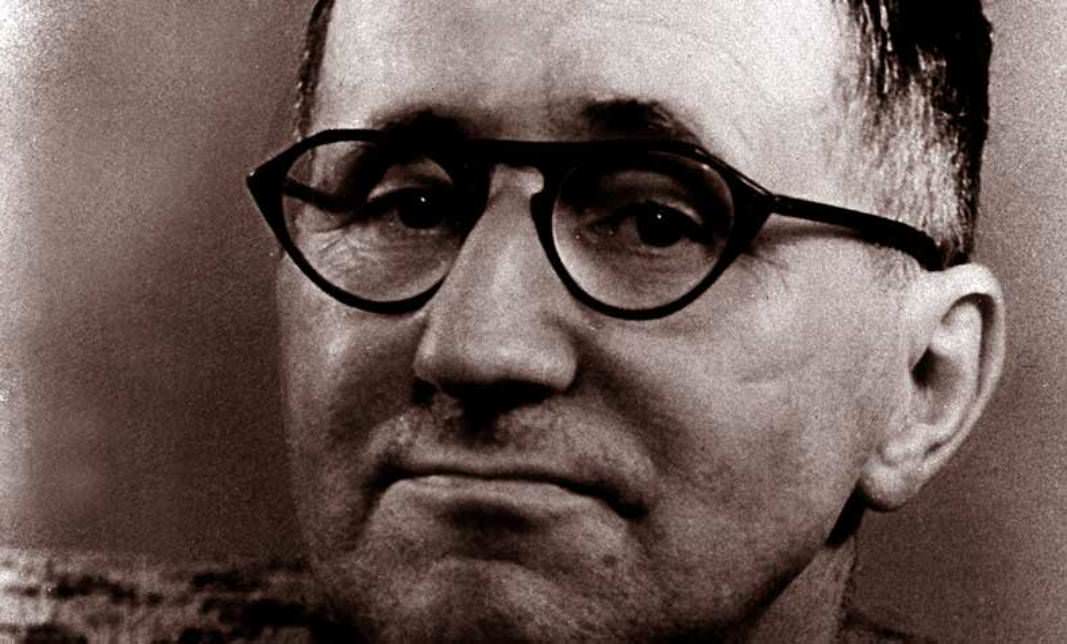 Piscator and Brecht were also influenced by the impact of the film industry and its impact on audience, presentational and narrative styles.

Vsevolod Meyerhold, Russian theatre director recognized the impact of the cinema on audience. He argued that the “cinefication” of theatre meant that theatres must be fitted with the technological “refinements of the cinema” and the space could “meet the demands” of spectacle theatre.

He wanted to attract more people back to the theatre, and envisioned “tens of thousands” of people in the audience. 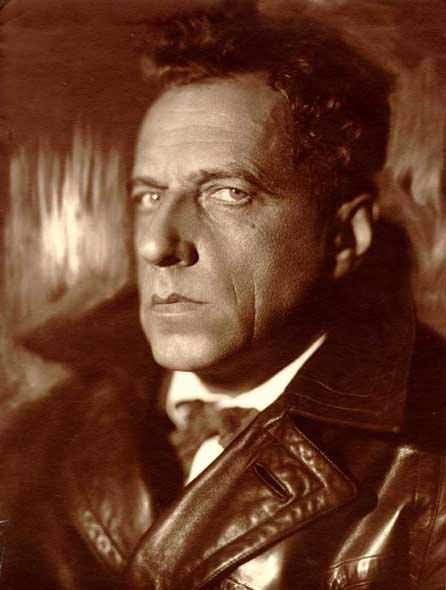 Peter Brook, English theatre director, simplified the contents of the theatre by stripping away all objects, by removing stage furnishings and scenery and replacing the scenic elements with simple abstract or symbolic designs. 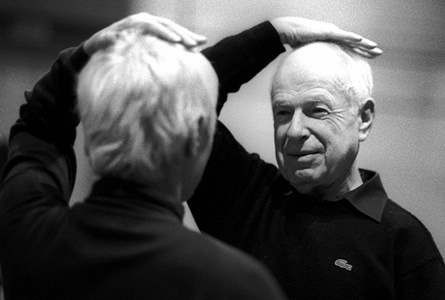 Peter Brook argues that for the theatre to be simple and unaffected, so distillation of language, gesture and design, where meaning is the essence.

The experimental theatre practitioners were open to new ideas, to the use of multimedia in the theatre and created new ways of presenting, and new styles in theatre.

The audience could engage with multimedia in the theatre space through a variety of narratives expressed through movement movements, dance, spoken word, puppetry, film, sounds, music, new audio visual technologies, and many other from the installation practices of the visual arts.