Today we want to remind you of one of the most memorable movie love stories, a story between a famous fictional couple Rhett Butler and Scarlett O’Hara.

“She saw in his eyes defeat of her wild dreams, her mad desires.” ? Margaret Mitchell, Gone with the Wind 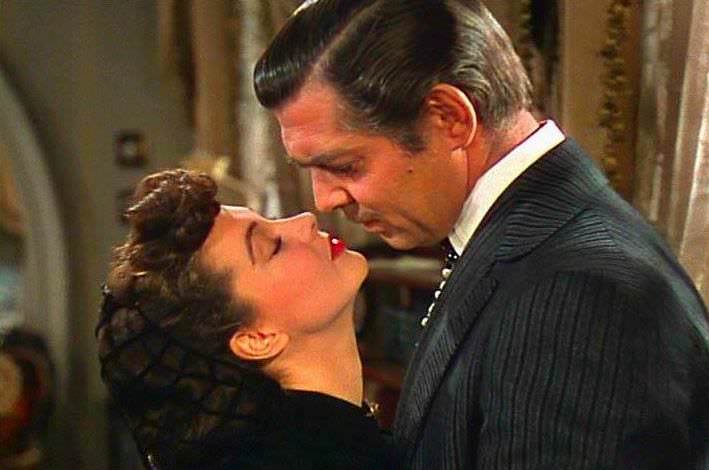 Rhett Butler and Scarlett O’Hara are fictional characters and the main protagonists of “Gone with the Wind” 1936, by Margaret Mitchell, novel and in the later film with the same name.

“Sir,” she said, “you are no gentleman!” “An apt observation,” he answered airily. “And you, Miss, are no lady.” ? Margaret Mitchell, Gone with the Wind 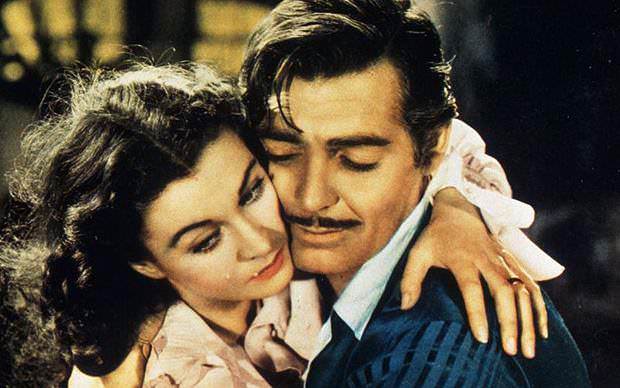 Scarlett O’Hara, despite her courage and her determination, did not know herself well and spent a lot of time and energy on the passive Ashley Wilkes. She disdained the disreputable war profiteer Captain Rhett Butler although they had much in common. When she finally realizes that she loved Rhett, he has grown tired of waiting for her, Scarlett vows to find a way to win Rhett back.

“I won’t think of it now. I’ll think of it later when I can stand it.” ? Margaret Mitchell, Gone with the Wind 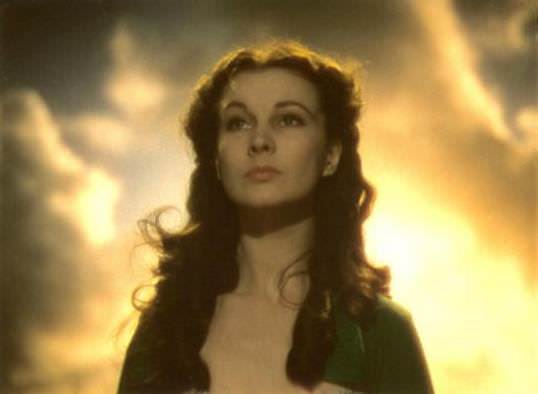 The main actors, Clark Gable and Vivien Leigh, and the movie “Gone With The Wind” marked the period in which it secured its place in film history. This movie directed by Victor Fleming wins a Best Picture Oscar nomination in 1939, also receiving 8 other Oscars, it is considered to be one of the greatest movies ever made. 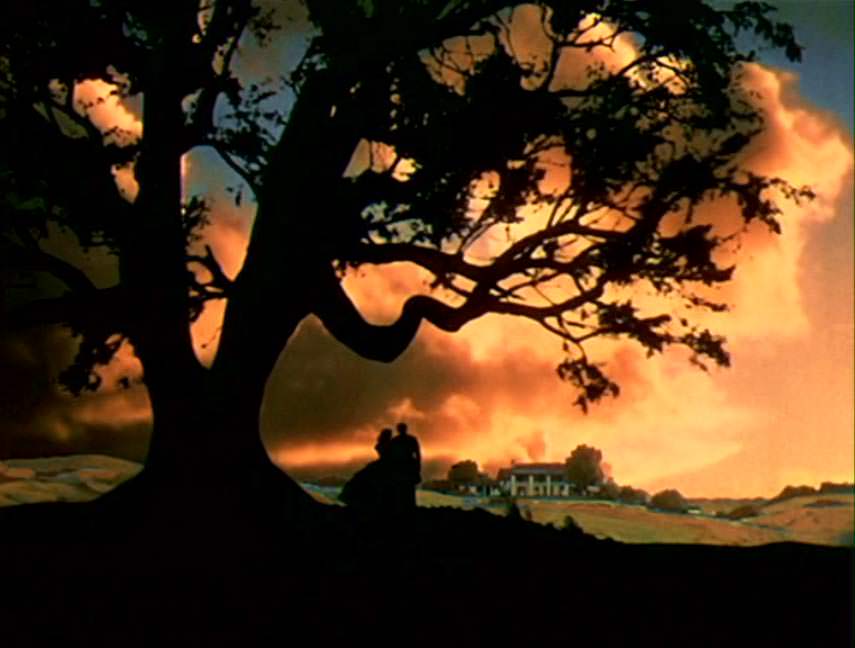