Looking through the history of theatre, we can find many and various ways of making theatre and plays. Traditionally, there is a hierarchical method of creating theatre – a writer writes a script, a director interprets it for the stage, and the performers perform.

Practitioners started changing this and started seeing the performers as creative artists, and giving them more interpretive and creative freedom.

In Western theatre, in the late 19th century, appears a number of various theatrical styles and movements, known as Experimental theatre.

Here we can mention the Alfred Jarry and his Ubu plays as a rejection of the dominant ways of writing and producing plays. At that time, the acceptable conventions were pretty narrow and leaned towards naturalism, which strives to reality in the style of acting. Experimental theatre means trying something new. 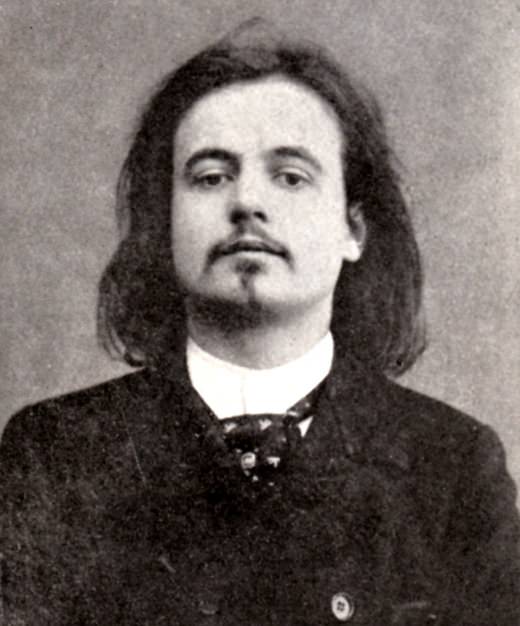 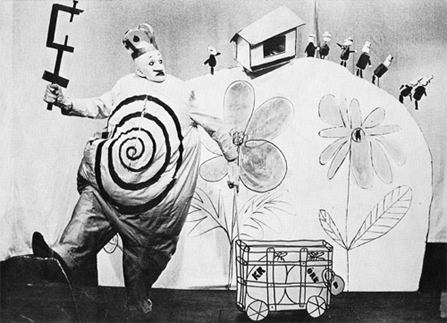 The experimental is term that changed over time as the mainstream theatre and the world has adopted many forms that were considered as radical. It is used interchangeably with the term avant-garde theatre. Like other forms of the avant-garde, it was created as a response to a perceived general cultural crisis. Beside different political and formal approaches, all avant-garde theatre opposes bourgeois theatre. They have been coined for the sake of critical convenience, critics are confronted by theatre which is not a “real” play (not based in text), they see it as foreign to tradition that it must be defined as “experiment”.

It introduces a different use of language and the body, and tries to change the perception on the theatre and plays and to create a new, active relation with the audience.

Traditionally audiences are seen as passive observers and many practitioners of 20 century trying to change this. Bertolt Brecht 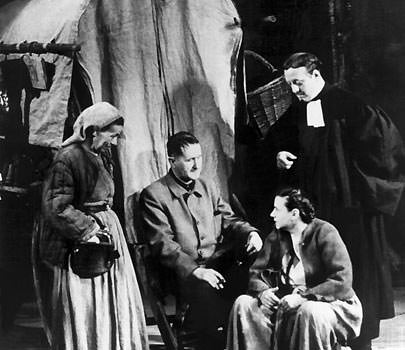 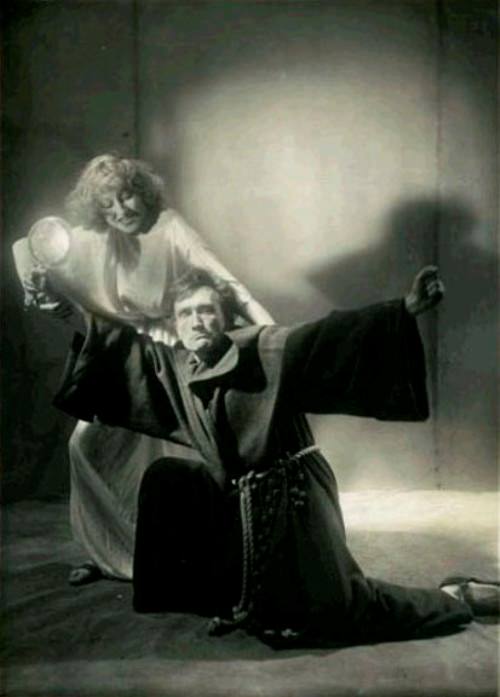 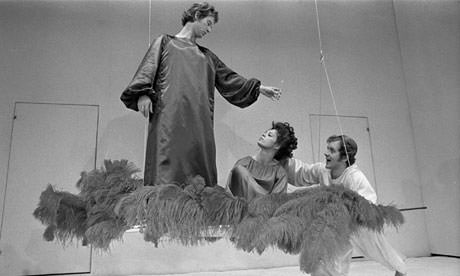 Theatres and performances are trying to involve the audience in a variety of ways, as active participants. Audience participation can range from asking for volunteers to go onstage to having actors scream in audience members’ faces, the performer invites the audience to feel a certain way.

Theatre spaces took on different shapes, and practitioners re-explored different ways of staging performance and a lot of research was done into Elizabethan and Greek theatre spaces, sometimes it was integrated into the mainstream theatre. Experimental theatre and participants wanted to change their community, and to used the audience reaction to change some attitudes, values and beliefs.

Some groups changed the social face of theatre, performers used their skills to engage in a cultural activism. Performance environment became a micro-society that can lead a way of life alternative to that the broader society.
Experimental theatre alters traditional conventions of space, movement, mood, tension, language, symbolism, and other elements.

Today, theatre many different structures and possibilities for performance makers, and a variety of different models used by performers. The primacy of the director and writer has been challenged, and the directors’ role can exist as an outside eye rather than the supreme authority figure.

Performers have been challenging their individual roles, an inter-disciplinary approach becomes more and more common as performers have become less willing to be shoe-horned into specialist technical roles. Other disciplines have started breaking down their barriers and stage became open for many of them  as  dance, music, visual art and writing , and artists with completely backgrounds collaborate. 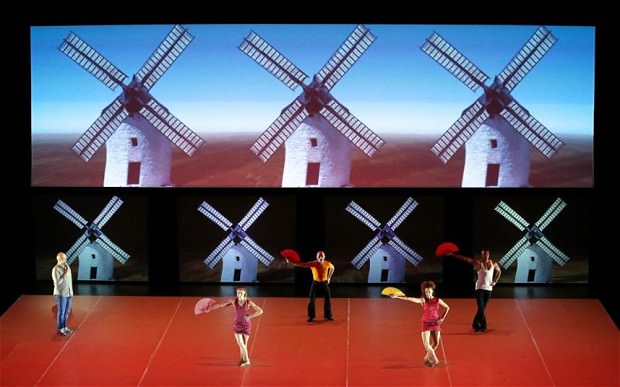