It is similar with monologue because and monologue is presented by a single character, to express their mental thoughts aloud, to another character or the audience, but there are big differences between.

It is a dramatic representation of what passes in an individual mind, as well as to a musical drama for a solo performer. Everything one witnesses on stage is portrayed from the mental state of the protagonist.

Sometimes solo scene within a play might be described as a monodrama, there are many pieces of pantomimes which are or can be designed as monodramas.

Some of the most representative monodramas of 20 century, were Samuel Beckett plays, including Krapp’s Last Tape (1958) and Happy Days (1961) or Anton Chekhov On the Harmful Effects of Tobacco, (1886, 1902). 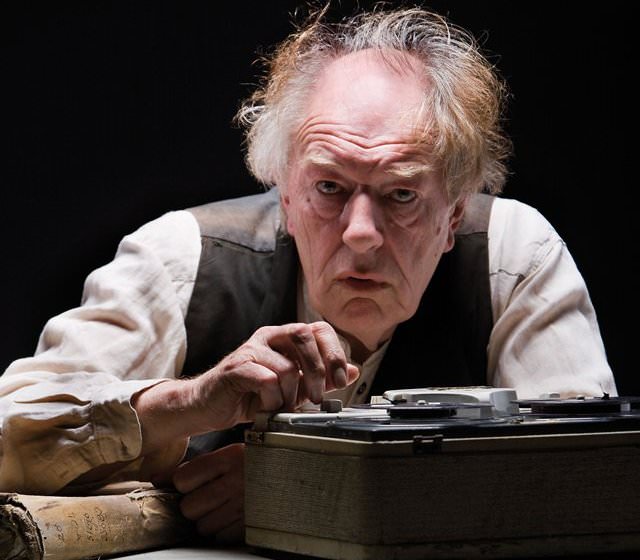 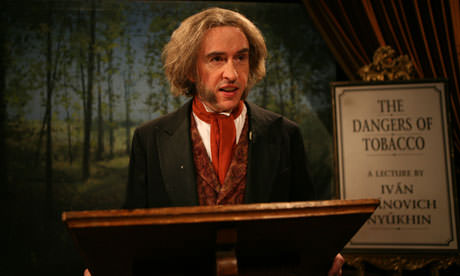 Today, monodrama is still interesting form of theatre performances, and there are lots of monodrama festivals all around the world. We will mention some of them… 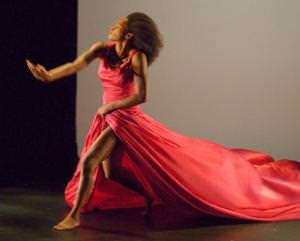 The largest solo theatre festival in the world, United SoloEurope takes place annually in New York City at Theatre Row. presenting excellent monodramas from Europe and the USA. In 2013 festival featured over 120 productions from six continents, and over 120 countries.. 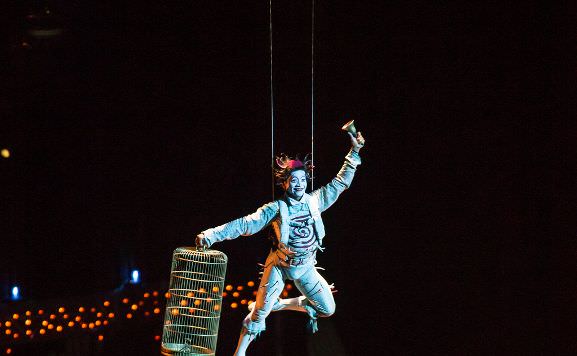 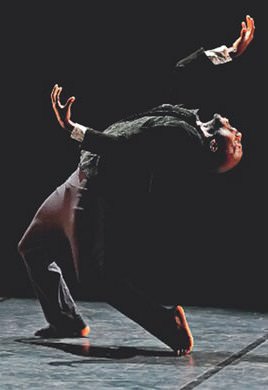 The Fujairah International Monodrama Festival has grown leaps and bounds over the past 10 years, highlighting the emirate’s commitment to investing in culture and the performing arts. 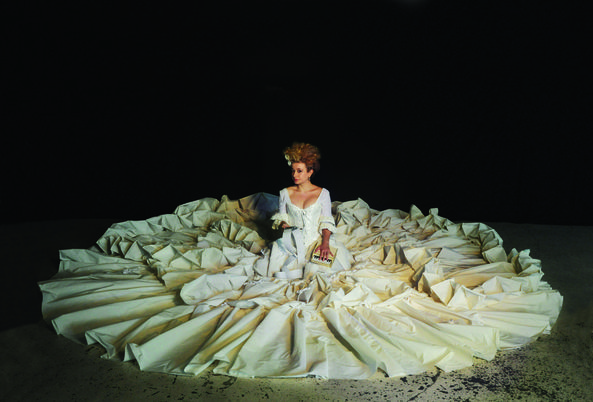 DIVA – 2, Internationales Monodrama Festival held in Österreich – Austria, monodrama festival and Tux, the scene of new artistic paths, the stage for new artistic ground and a place of reflection on current social issues. 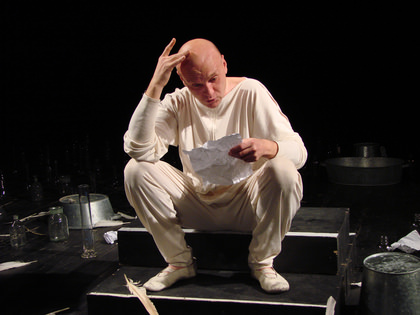 Monocle, International Monodrama Festival, held since 1997, in St Petersburg, is festival of the monoperformances and new forms of acting and dramaturgy In St Petersburg…