The longest continuous dramatic performance was 23 hr 33 min 54 sec and was achieved by the 27 O’Clock Players (USA) who performed ‘The Bald Soprano’ by Eugene Ionesco at Belmar, New Jersey, USA, on 27 July 2010,and holds the Guinness record.

The Bald Soprano has a looped ending where the script requires the continuous repetition of the play with actors swapping roles. The approximately one-hour script was repeated 25 times during the attempt.

The underlying theme of The Bald Soprano is not immediately apparent, as an expression of the futility of communication in modern society. The script is charged with non sequiturs that give the impression that the characters are not even listening to each other. There was speculation that it was parody of the time of its first performance, but by the Ionesco, it is not true, but if he were parodying anything, it would be everything. 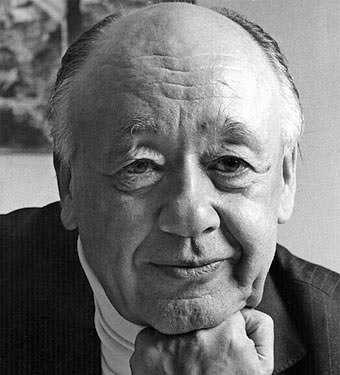 Ionesco was inspired to write the play while trying to teach himself English with a repeat-the-phrase program and the dialogue has the feel of a particularly puckish language.

The theatre is an alternative of life