The twentieth century was particularly violent and theatre reflected the social tensions with dramaturgical violence and abandon, which brought “modernism” on the verge of a crisis and perhaps an end. As the twenty-first century began, a new era appeared to be emerging. Three major movements characterize theatre today: a theatre of a postmodern experiment, an open theatre, and a theatre of revival.

Postmodern theatre tends to recycle and “quote” from cultural forms and intellectual movements from the past. It is self-referential and contains it’s critique, parody, or deconstruction. Although it stems from antirealist movements, it lacks social optimism, which is a higher order of reality or society that can be affected. Works of postmodern theatre abjure symbols as well as the idea of progress, therefore, often explore discontinuities, fragments, apparent randomness, and surprises. Its pessimism, fragmentations, and rejection of the possibility of meaning appear in the phenomenons known as Dada, Samuel Beckett’s late plays, cross-gender castings, revealed mechanics of theatrical presentation and adapting recent places for theatre plays.

Such works often reject chronological linearity, scenes are shown in reverse chronological order, and can quickly going through time is common. Postmodern experiments have emphasized the senses with nudity creating tension with dramatic fiction, scene lighting, and sound design. These scenes can be semi-autonomous from the main play’s story or actions.
Today’s theatre is also an open theatre, open to voices unheard or muffled in the white, western, male-dominated theatre of days past. A theatre by and for women feature women as leading internationally acclaimed directors and prize-winning playwrights. Feminist theatre ensembles have brought women forward as agents of change, in dramas and society, by addressing the problems, misperceptions, and struggles for justified recognition that have concerned women historically. A theatre of ethnic diversity features, most visibly, a strong and growing presence of African-Americans, Latino-Americans, and Asian-Americans both in interracial theatrical production and ethnically identified theatres. 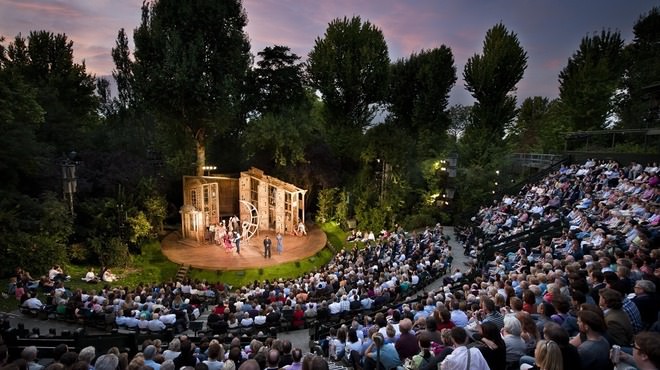 From the current, leading American playwright, August Wilson, to the Teatro Campesino, to the formal daringness of plays by David Henry Hwang and Suzan-Lori Parks, artists of non-white ethnicities have created some of the most challenging, well-crafted, and artistically creative work of today’s theatre. Since the 1960s, sexual preference issues have become primary or secondary topics of several plays and have emerged as a defining issue for many theatre groups, festivals, and publications. These issues concern many of the most celebrated plays of recent decades, such as Angels in America, M. Butterfly, Kiss of the Spider Woman, and Love! Valor! Compassion!. Persons differently-abled have not only found a new level of representation in plays and theatre companies but have formed companies that create theatre for the hearing impaired or feature a full company of blind or deaf performers. Cross-gender and color-blind casting have diversified the theatre in terms of gender and ethnicity, while multiculturalism has extended to play selection as well as theatres devoted to expanding the standard canon by supporting new works by minority voices. Lastly, the theatre has become open in the level of risk attempted and accepted in the realms of dangerous politics, language, and sexual relations, although external attempts at regulation and censorship, successful and failed, are still a recurring fact of life for theatre around the world. 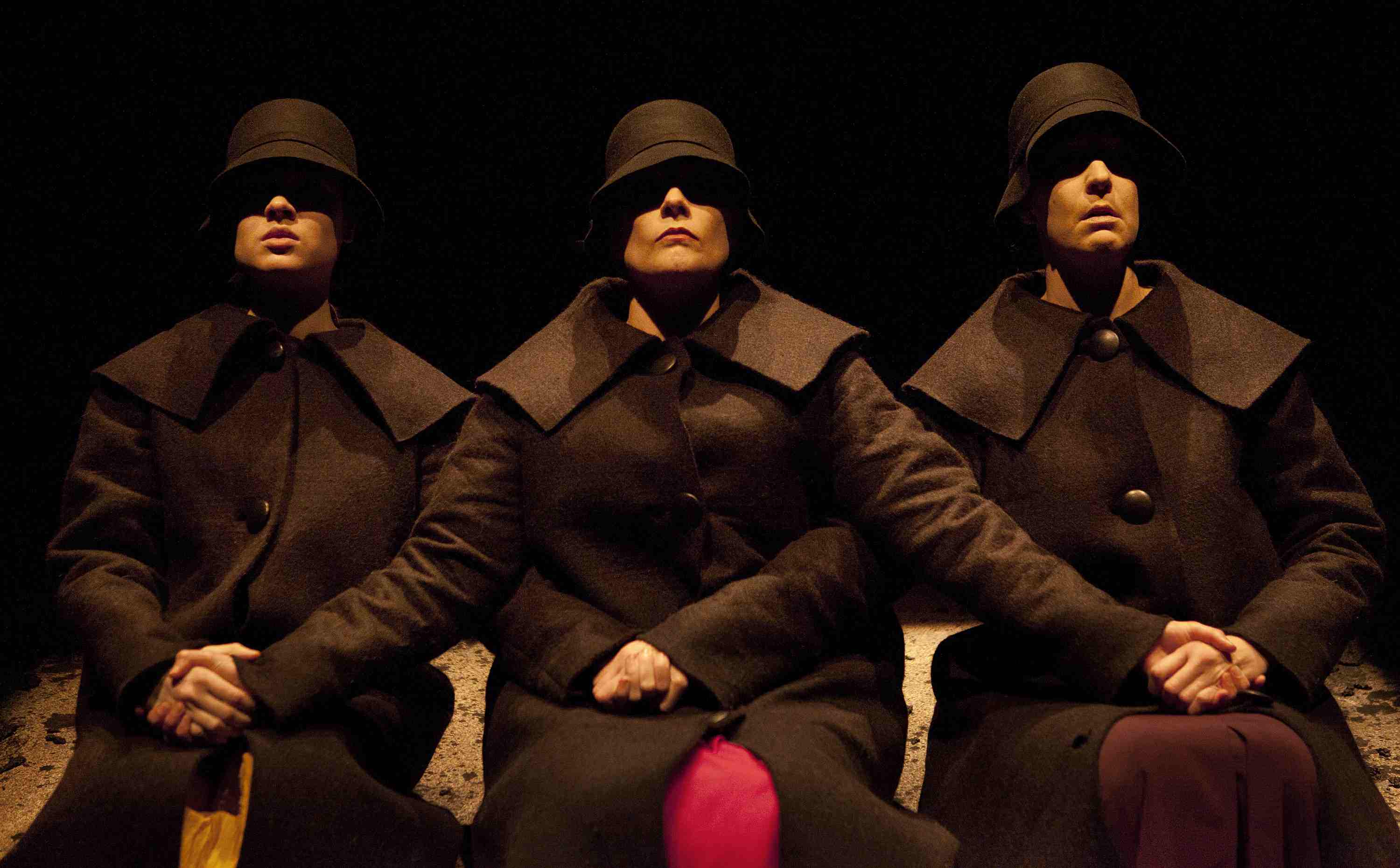 A theatre of revival, meaning remounting of plays from the past, includes postmodern quotations and productions that seek to bring fresh life to dramatic previously written works. Such a theatre has broad and legitimate appeal and constitutes most theatrical activity in the world.

A description of some of the promising artists in the first years of the twenty-first century offers a picture of the diversity and dramatic possibilities that theatre artists and audiences anticipate. Performance art, dance theatre, and movement art are extending the directions of theatre in broadly visual and auditory directions toward areas of painting, sculpture, and film, and also exploring the theatrical vocabulary of the human body and physical objects in dramatic or purely theatrical situations. Solo performance differs from earlier one-person shows, which employ a more conventional dramaturgy of impersonation, attempting a complex dramaturgy with a frequently autobiographical basis. Leading directors in the United States and Europe have been noted for the unique qualities of their works as well as relatively new trends that they share with others. Many of these directors, for example, have staged non-dramatic texts, explored and incorporated Asian theatre texts and elements, become increasingly international and multicultural in the work they produce and the colleagues they choose. They select unconventional performance spaces, use compelling and often breathtaking images, and are drawn to classics (modern and ancient) which they revision in new ways that yield unexpected and sometimes fundamental meanings.

Theatre today can be found in more places than ever before. Amateur theatre in academic and community settings in many ways reflects professional practices but offers a financially safer environment for experimentation. For example, Shakespeare festivals, which stage Bard’s works and other classics, take place primarily during the summer, but many other summer theatres, as well as professional dinner theatres, produce more modern works, usually from comedies and musicals. The theatre is a vital part internationally, with England, France, and Germany providing particularly rich mixes of traditional and original work.

What the Great Brook and Pinter have said about Beckett