Being a good actor means to be prepared for many surprises and obligations, to learn and worth working on stage or on camera, but in your private life to, during your all life. Acting for good/successful actors is not just a job, it’s a lifestyle.

But here we want to talk about one amazing opportunity that gives acting, being able, at least in short time to escape from reality and live the life of someone else.

But it requires great ability of the actor, to be able to change, adapt, not to lie, but to be someone else. It really is not easy but the possibility for transformation is the ability of the major actors.

Of course that works to transform the whole team, changing physical appearance, clothes and make-up are helpful, but the most successful transformation depends on the actor. Internal transformation is the most important, and it must make an actor, working on her/himself.

We chose for today transformations from one of the master actors, Sir Anthony Hopkins, and believe us it was very difficult, because, if we decide to chose roles from later period of carrier there were so much roles and so much transformation. In the end we decided for these ones, and we hope that you will share our fascination of one of the greatest actors, Sir Anthony Hopkins. 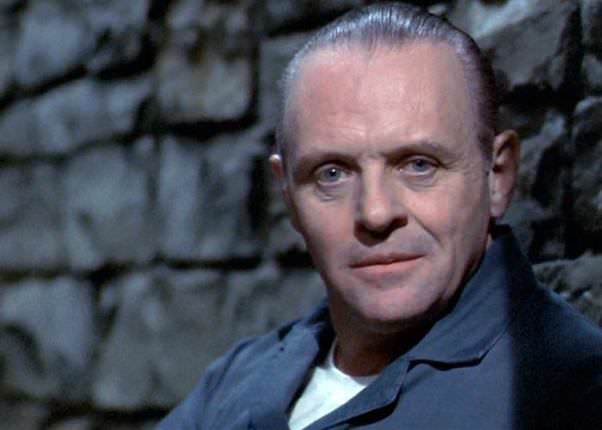 Anthony Hopkins as Hannibal Lector, in Silence of the lambs, 1992 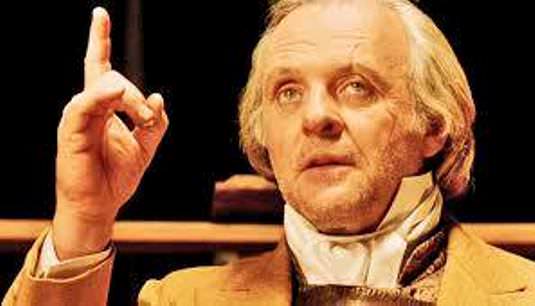 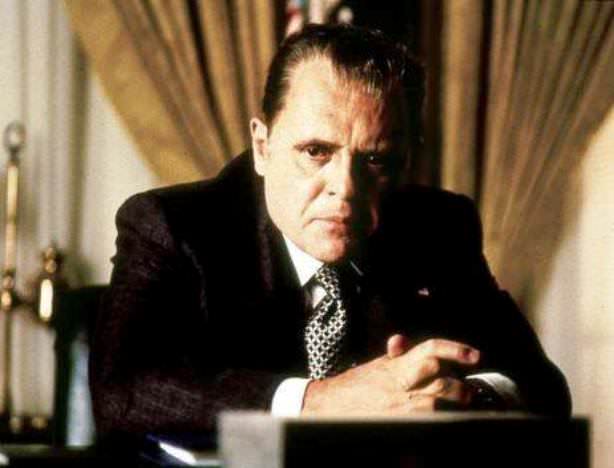 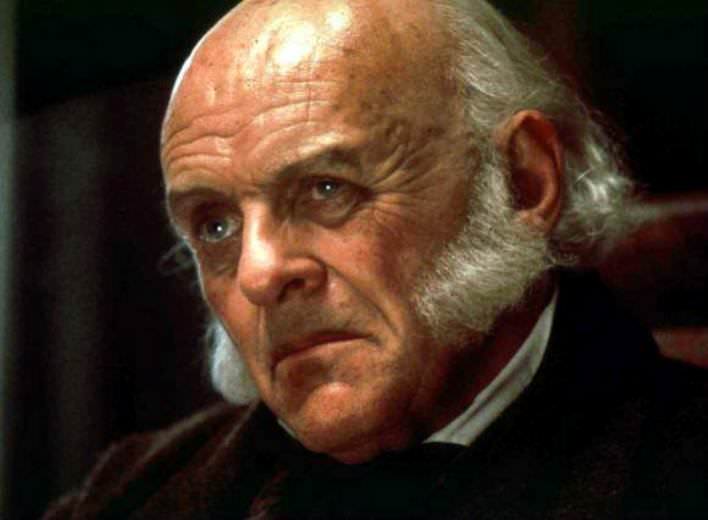 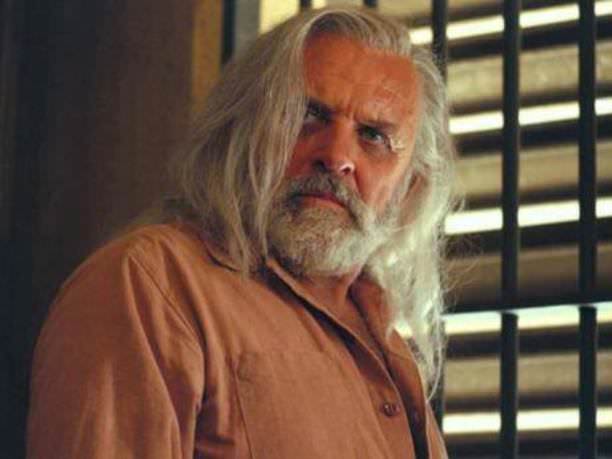 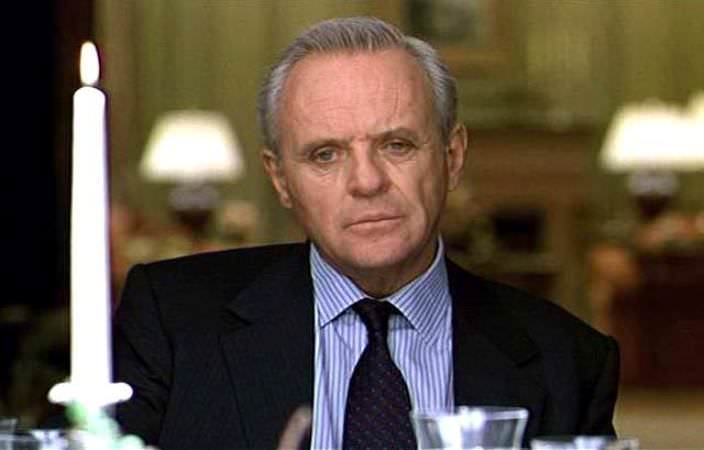 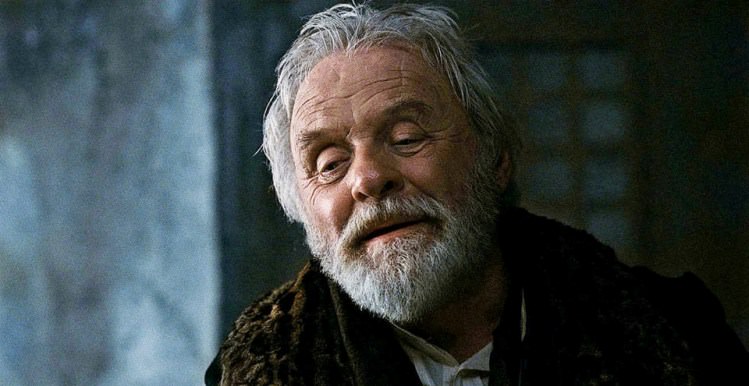 Anthony Hopkins as Sir John Talbot in The Wolfman, 2010 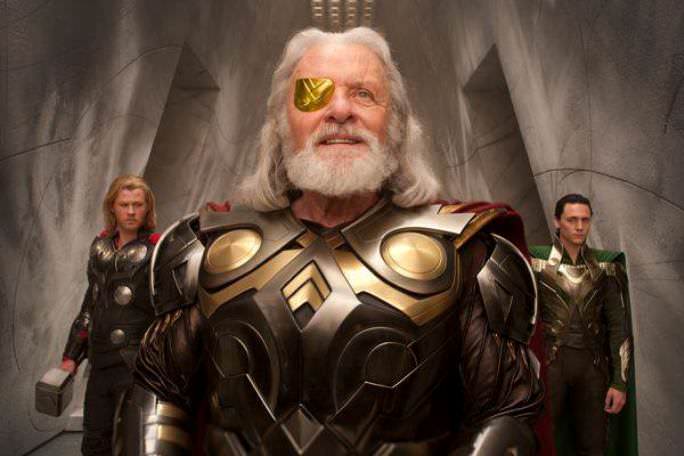 Anthony Hopkins as Odin in Thor, 2011 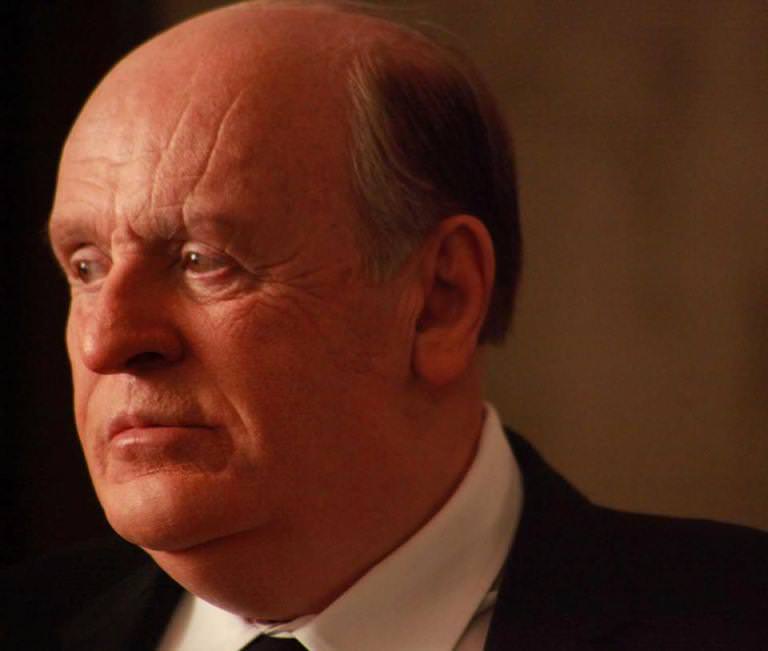 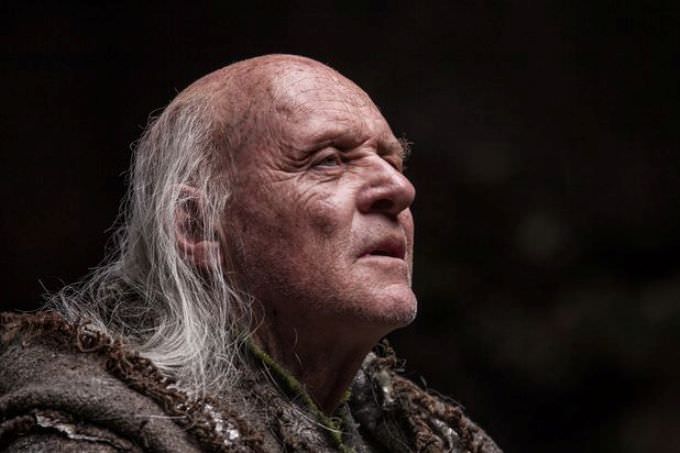 Anthony Hopkins as Methuselah in Noah, 2014

The Three Differences Between Theatre and Film Acting