Ariane Mnouchkine (1939) is the most known French female stage director, that has a strong influence over the modern theatre.

Mnouchkine is a strong believer in the collaborative process of theatre, and she uses many various techniques, and multiple styles of theatre, from commedia dell’arte to various Asian rituals. 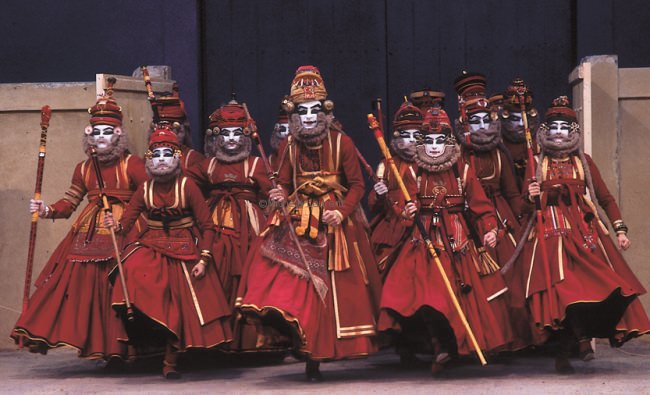 She is the founder of the Parisian avant-garde, Thйвtre du Soleil (Theatre of the Sun) 1964. Theatre productions are usually performed in specific and open spaces, Mnouchkine does not like typical stages because her theatrecannot be restricted by the “fourth wall”. So, when an audience enters in Thйвtre du Soleil, they could find the actors preparing right before their eyes, and becoming a part of the preparation for the performance or play. 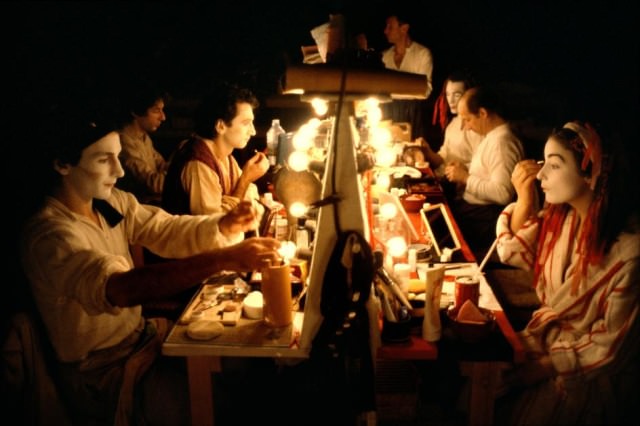 Mnouchkine was the promoter of the avant-garde theatre, so she is always searching for new and interesting themes, from the ancient, renaissance, and classical literature, up until the present, confronting actual situations and problems. 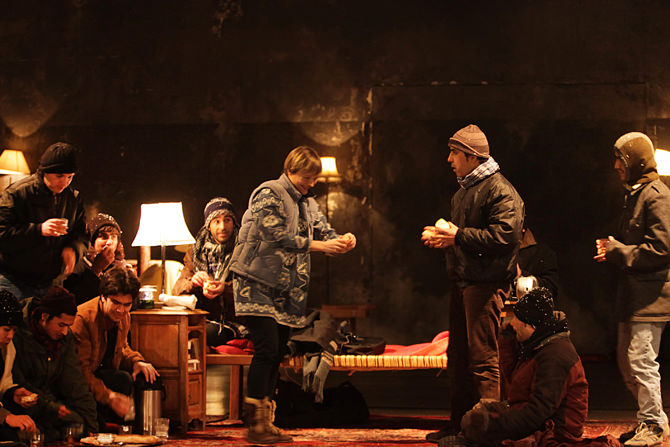 She has written and directed a political-themed play “1789”. The movie was filmed from live performance, making her an internationally famous person in 1974. 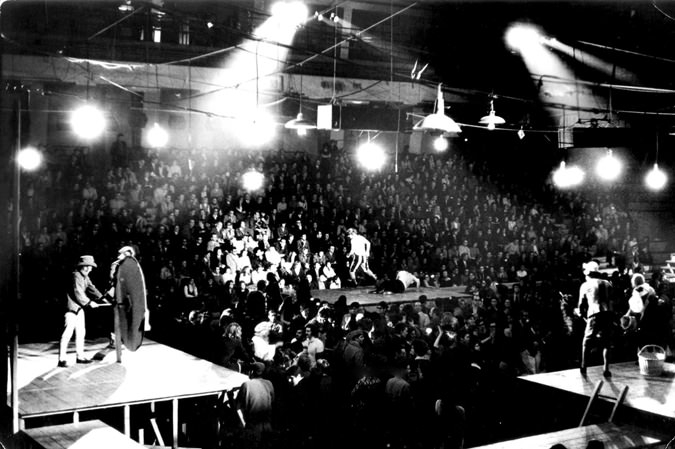 Ariane Mnouchkine wrote and directed Moliиre (1978), a biography of the famous French playwright most known as the author of Don Juan and Tartuffe, and she received an Oscar nomination for it. 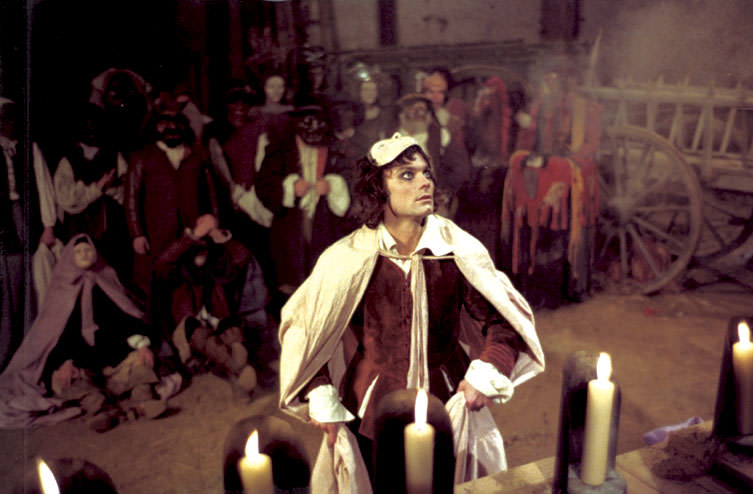 She translated and directed a series of William Shakespeare plays: Richard II, Twelfth Night, and Henry IV, Part 1 and she toured these plays together as a cycle of plays. She developed Iphigenia by Euripides and the Oresteia (1990 – 1992). 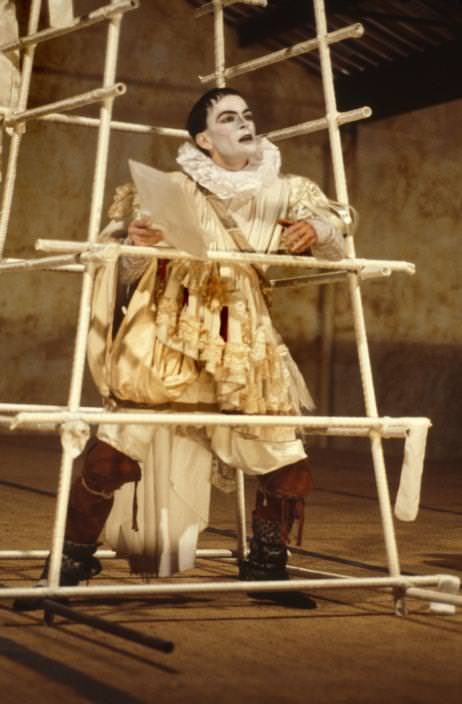 Her collaboration with Hйlиne Cixous brought her two television movies in 1989 and 2003, “La Nuit miraculeuse” and “Tambours sur la digue.” 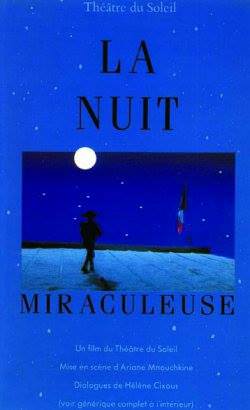 She holds a Chair of Artistic Creation at the Collиge de France, she was the first recipient of the Europe Theatre Prize in 1987, an Honorary Degree in Performing Arts from the University of Rome III awarded in 2005, and an Honorary Doctor of Letters from the University of Oxford, 2008. In 2009 Ariane Mnouchkine was the winner of the International Ibsen Award, and she received the Goethe Medal in 2011.

Ariane is the namesake of the production company “Ariane Films” founded by her father.