Once upon a time

Puppetry is a very ancient art form, that originating about 3,000 years ago.

Puppets have been used since the earliest times to bring to life ideas and to communicate the needs of human societies.

In 1810, Heinrich von Kleist wrote an essay “On the Marionette Theatre”, admiring the “lack of self-consciousness” of the puppet. From early in the 19th century, puppetry began to inspire artists from the “high-art” traditions…

At the beginning of the 20th century, the puppet theatre

starts to develop because of the belief that it has folk roots, gaining popularity with kids, and could be popular to an adult audience and reinvigorating the traditions of actors theatre.

Some productions combined puppets with masks, and masked performers, in a minimalist stage, creating a new world of theatre. Through the 20th century, puppetry developed parallelly with cinema, television and other media. 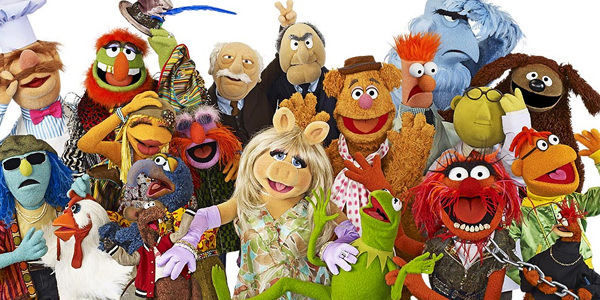 Puppets continue to be used on live performances and television because it is an ideal way to present moral messages to children. Puppets are used in therapy to help traumatized children, cope with their fears.

Puppets from different regions tell stories with various meanings for people around different parts of the world. Today they are celebrated in museums and have their history, the history of puppets. 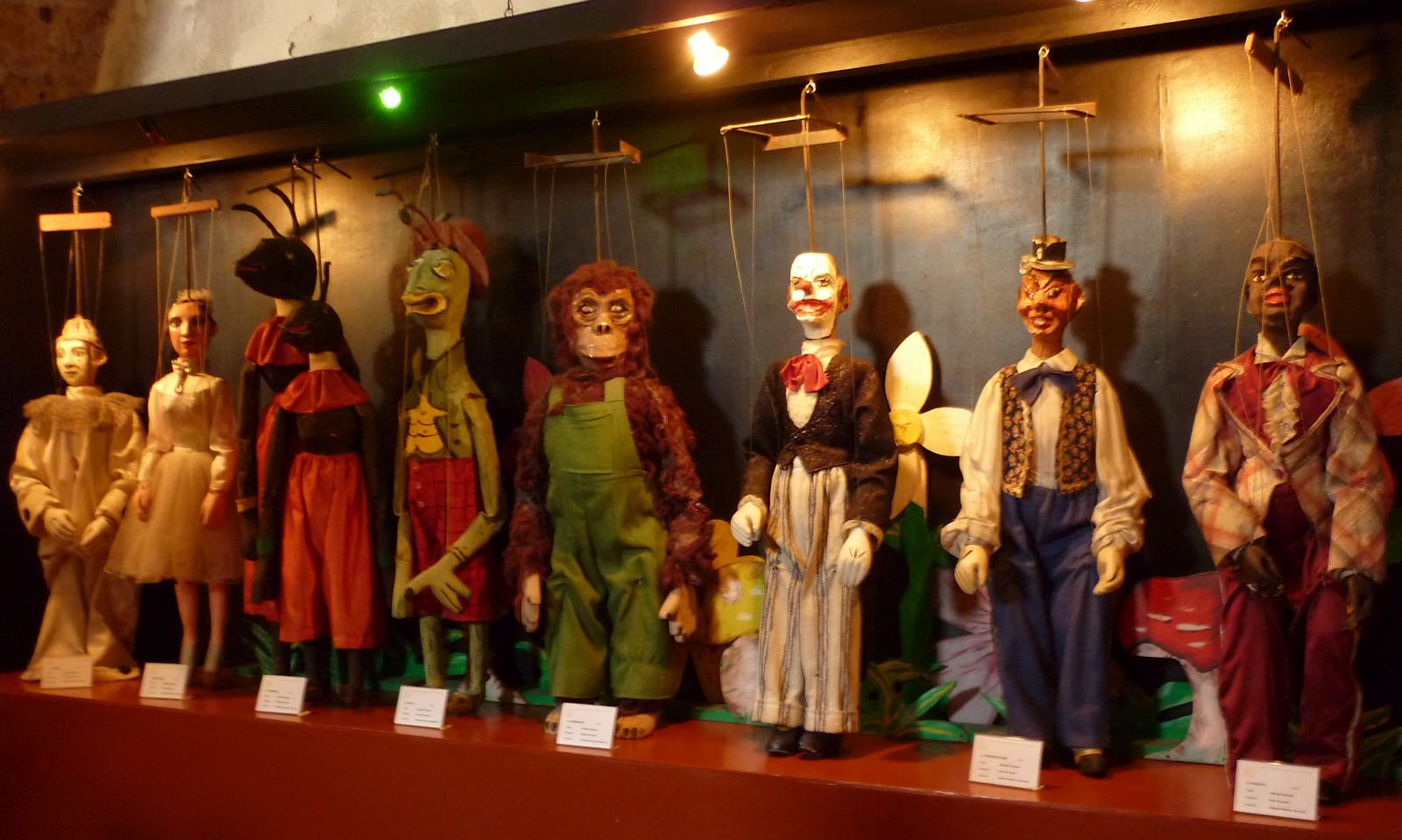 “A puppet is not an actor and a puppet theatre is not human theatre in miniature, because when an actor ‘represents’, a puppet’ is’.” David Currell

Today, in the contemporary Puppet theatre, plays or performances do not include known puppets: rod, marionettes, or hands puppets. It all depends on the message being portrayed to the audience, and their age.

Puppetry is widely more known through the television, but it is still popular through the various forms of theatre, performances, one-man street shows and spectacular shows around the world. We can say puppetry today has some kind of “outsider“status amongst the other arts. However, it continues to be influential and continues to develop through contemporary theatre.