The art of acting and acting is old as men. Theatre emerged from myth, ritual, and ceremony. This ritual’s today belongs to the history, but we can see the connection with modern theatre when singing, dancing and masks are part of the plays and in the traditions of some native people. 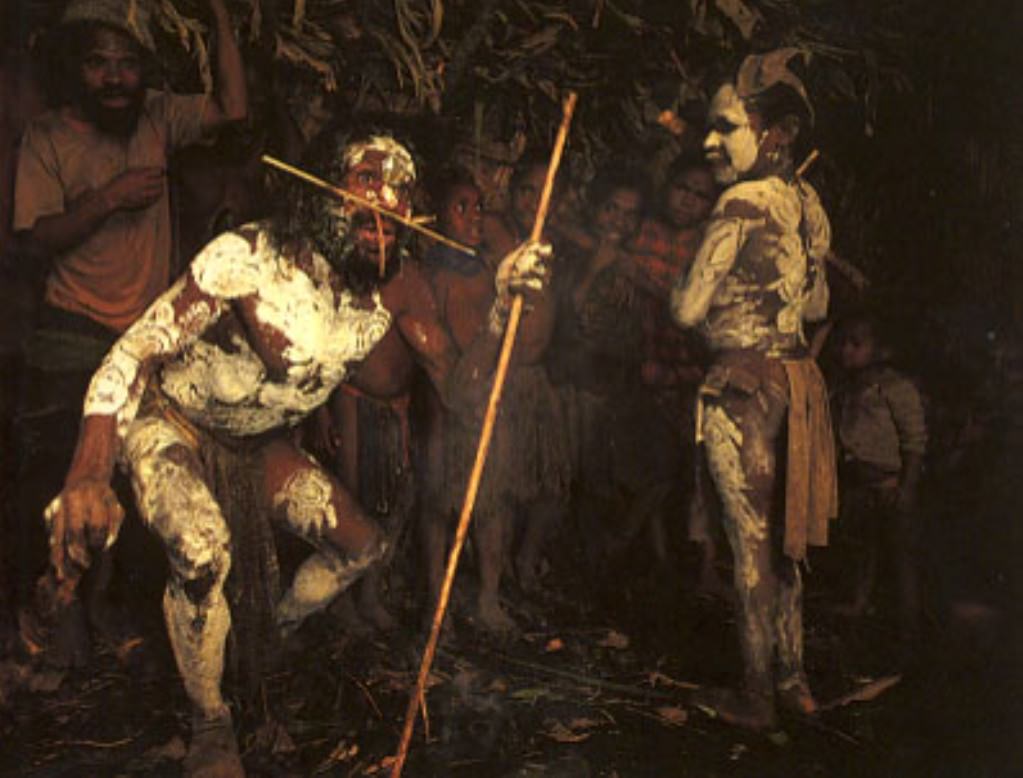 In Ancient Greek acting is part of religious ceremonies, in rituals for god Dionysus, and that was the beginning of Greek tragedy, which was most popular between people, and actors had good status in the society. Greek actors had to be static, and because of this their voice had to be loud, articulated, with good diction. 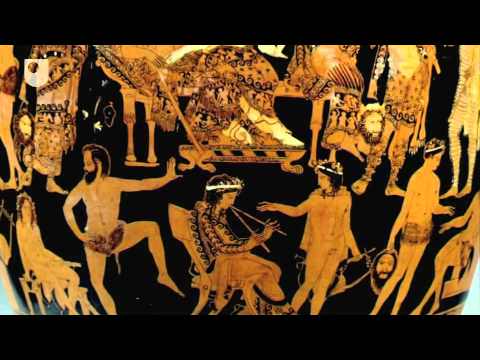 In Ancient Rome, their status was not so god, actors were slaves, and they had to develop the art of surviving. Good physical conditions and good acrobatic skills were necessary because that was the time of pantomime. 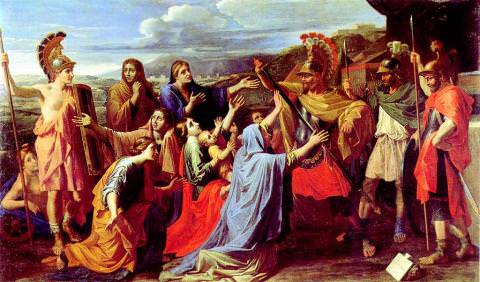 Acting and theatre had made big changes from XVI century, with Shakespeare and Elizabethan theatre, in England, the Italian commedia dell’arte troupes which have their triumphs in Paris, and by travelling around Europe. This was a time of tragedy thanks of Corneille and Rasinbut and time of comedy thanks to a Moliere. It meth new possibilities for the actors and bigger chances for success and fame, but in the same time it meant changes in the art of acting. In commedia dell’arte actors needed to have skilful body, and big sense of humor and improvisation, good reflexes, and also was considered for the comedian’s, but for the tragedy it was more different. To be actor in French tragedy meant to have loud voice to have talents for music and to look beautiful according the standards of that time. 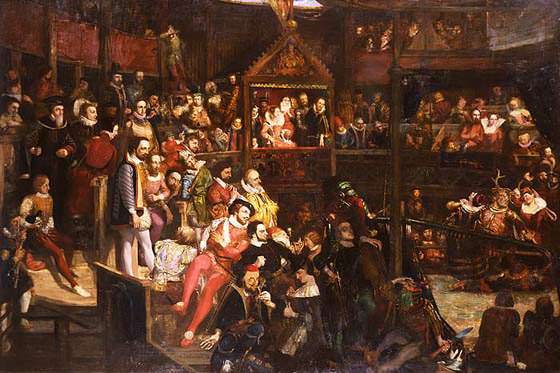 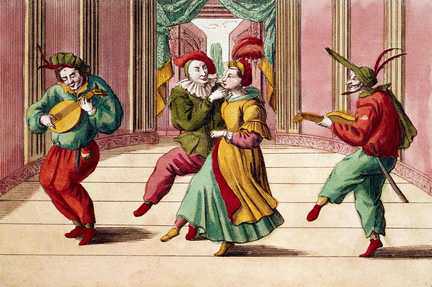 XIX century was a time of Melodrama, so actors must to be suggestive to the audience, and they had to play with passion, but for Vaudeville meant that they had to play fast with strong highlighted and visible gestures. 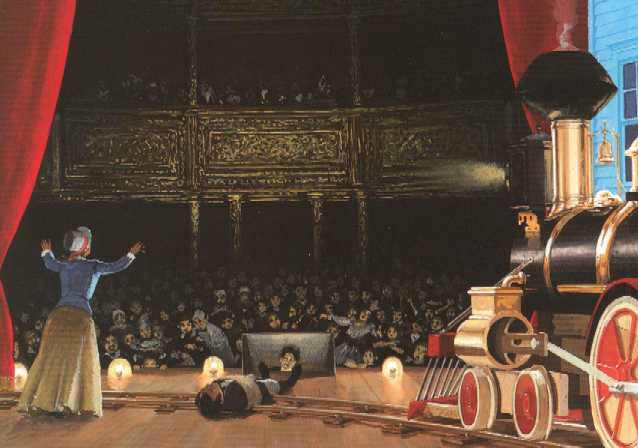 In XX century, in the time of Chekov and Ibsen, for actors most important was to know the psychology of characters they play, their deep emotions, and to convey it to the public realistic and convincingly in the best way. In the time of a Stanislavski methods and psycho-technique which helped actors achieve that. Because Stanislavski was Russian, his methods became very popular in America too, in theatre but in the movies, thanks to one of the Stanislavsky best student, Mihail Chekov. 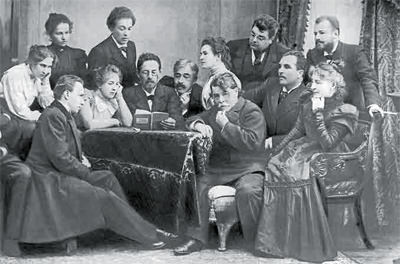 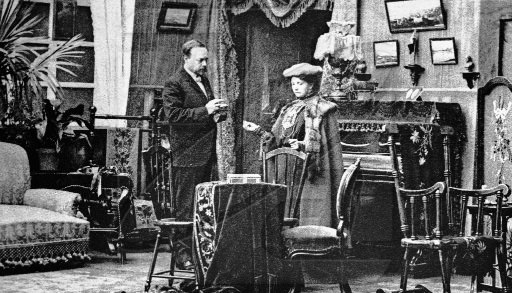 In all this periods, theatre has changed, so the requirements from actors changed too. They needed to learn new methods, to master new techniques, to find right ways to act, and to give to audience and theatre what they needed.

Today, modern actor must be prepared for all which is done before, and for all that have to be done now and in the future. Actors need to be able to sing, dance, to make stunts, to be comedians and tragedians, and because of all of these actors must always be in good psychical conditions, to know and control the body, to think and react fast, to have good memory, to be good improvisators. Actors have to have good facial expressions, loud and clear voice, good articulation, and to corporate with partners, with audience, with multimedia…. So it means that actors must work serious and hard all their life, and to be prepared to use his body, soul, emotions, fantasy, and imagination. They need to have perfect balance between body and mind, because it is the only way to be good and successful. 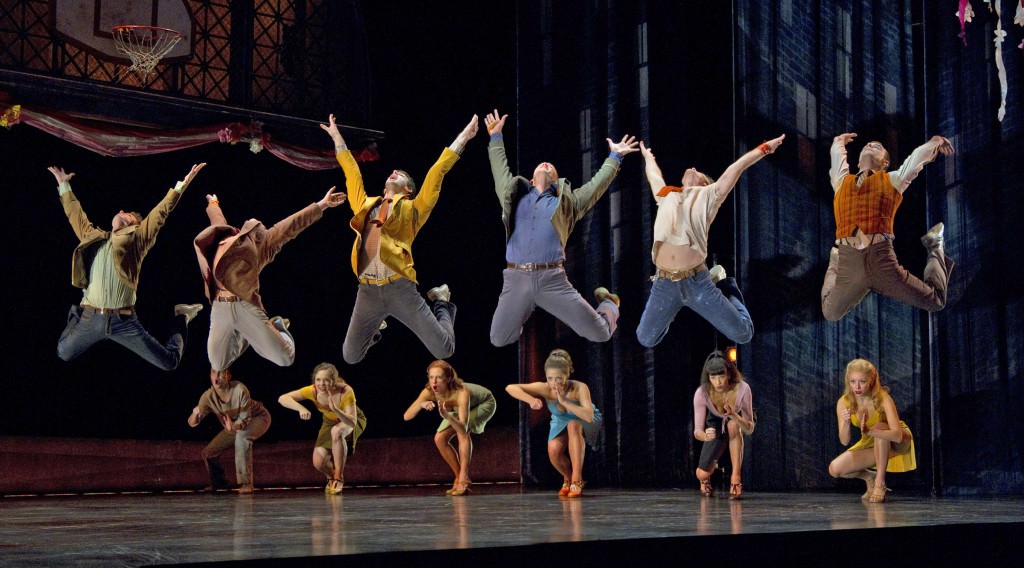 Today, art of acting depends of social position of theatre in period and the place where the theatre exist, of social political and cultural conditions, of needs of the audience, but also they must always search for something new. Art of acting, primary and finally depends most of the searching for something new and different, and that is the beauty, in this profession, which sometimes means way of living and even more than that.